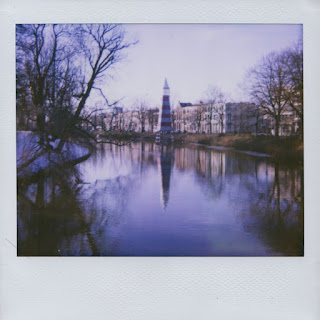 Polaroid. It's been over 20 years since I've used my Polaroid Image Camera. In fact, I think one of the last pictures we took with it was a portrait of the two of us in Hans' parents backyard, sitting on a bench, all young and beautiful ;)

As a matter of fact: probably someone else took it, most likely his sister or brother, as we are both in it. Anyway, when Hans bought me my first SLR camera (a Pentax) the Polaroid Image Cam just came with it in the suitcase. But being students et all we never really used it much, as the instant film was too expensive.

When cleaning up the attic last week we stumbled upon the aluminium suitcase again, the Pentax was gone (sold? broken?) but the Polaroid was still there. Hm. I wonder if it still works. Then the search for new instant film started. The last operating Polaroid plant was in... Enschede, Holland! Yes, in my own country and never before I realised that to the full. But now I needed film.

The Enschede plant was closed down in 2008, but since 365 days ago the Impossible Project tries to loose the 'Im' and wants to make new Polaroid films 'possible' again, as the last stock of Enschede is now expired and sold out mostly. Via Twitter people mentioned Polapremium where you can buy last of the Enschede films. The deal was done in 5 days orso, order & delivery so it's a good (last?) seller of Polaroid films.

I remember us @ One Hour Superphoto (1993-1995) using Fuji Instant Film, which is of far better quality really. We used it to make passport pictures, the colours were really great! Not like my magenta city scapes, oops. Today we went for a citywalk and I had forgotten that best developing temps are above 13C...so the Polaroids are a bit too purple...

But hey, for a first timer I am still proud of my Image camera and the photos, happy that we saved it so many moves, and never threw it out. So now it´s waiting for more Polapics 2010 ocassions :) so I can create some more. I just love watching the photo come up.

It's almost magic. Like when you are working in the dark room and the developing picture is appearing slowly in front of your eyes. This is the magic of photography. Pity we've lost it now with all digital stuff, though now I am more than happy to work with it. But this instant photography...it's kind of romantic. And I love it. 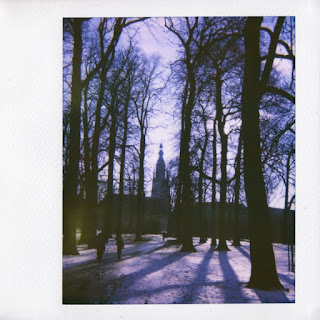 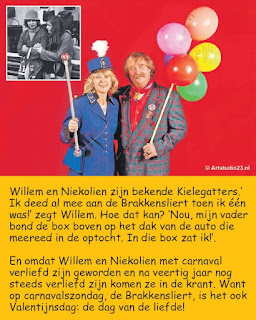 In Breda we celebrate Carnival too. Though it's not so HOT like in Brazil and we don't dance the samba, but we do dress up and sing, dance and drink too...it's one big party for the people, with the big parade in our town's centre tomorrow.

The photo above is one of 6 portraits for the Kontklopper, the Carnival's newspaper of Breda. They've asked me to do "love" portraits, so I chose for a red background, as RED IS THE COLOUR OF LOVE. The couples are dressed up, like they are with Carnival. 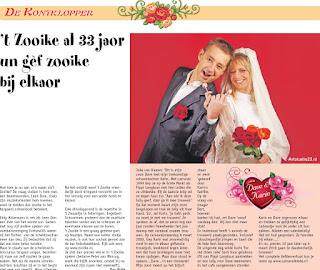 The woman of this couple met her guy dressed like a bride, and now they'll get married soon (March 2010).

So really
LOVE IS IN THE AIR WITH CARNIVAL :) 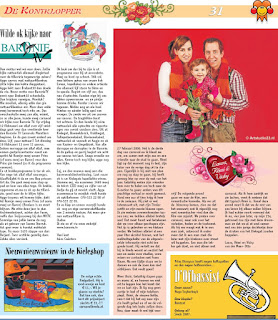 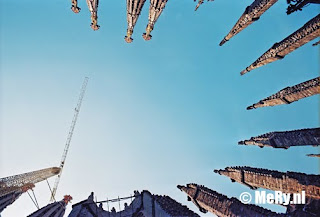 I just love buildings. And people. To me a good architecture photoseries also has people in it every once in a while. People inhabit the building, use it, live in it. Change it. They leave traces behind, which I try to collect in my Traces Of Silence series.

But finally I've also made a webpage for my commissioned architecture photography and just put online. Not too fancy, but "living" images, as I want to prove that an image of a building can be more than the usual commercial perfect photo. I want traces of people visible in it. And lucky for me, architects do agree and book me for different architecture photography now.

Sometimes I am asked to do a series about buildings being demolished , before & after pictures. I am asked to make a photobooks too, which by using Blurb is easy and afordable. No fancy & big advertising budget necessary, just good photos will do. 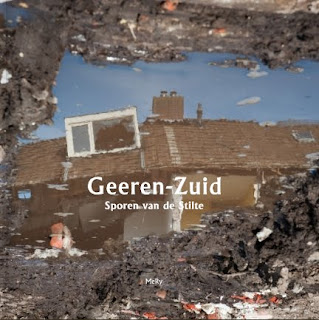 Photoseries made in the summer of 2009, when over a 100 houses were demolished to make room for new and modern housing for Singelveste Alleewonen Corp. from Breda. The photobook is OUT NOW and can be previewed & ordered worldwide.

I make a lot of photobooks, even did another one about the same houses, and this book shows only my crossed E6 technique pictures in vivid colors of Kodak chrome (slide) film. Just love to use analog photography now and then.

It all started in 1994-1995 when I was still studying at the Academie of High Arts the St. Joost in Breda. I was curious about the Schilderswijk in Den Haag/the Hague and made my first urban exploring type images. 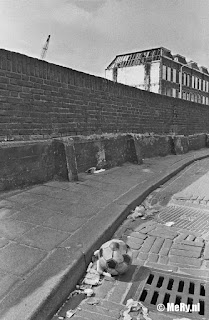 The abandoned ball is the symbol of the people who had to leave their houses and move, as the old buildings were torn down to make room for new, modern housing.

I discovered during this period that I am indeed a documentary photographer, who's not just covering a (news)story, but wants to personalize the images, make fine art portraits of the people who are in my photograph. I never stopped doing this kind of photography, and still love to go to empty buildings
and abandoned places and just wander around. 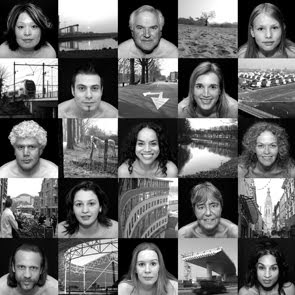 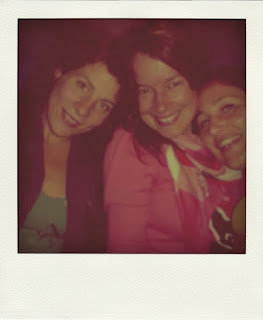 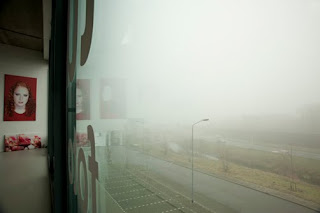 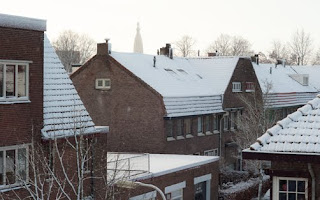 Last weekend of January we again had snow in Breda. We wanted to organize a workshop Urban Exploring Photography, so were hoping for the best. Lucky for us the sow stopped and a beautiful day emerged. It was a good day for urbexing in the end! Hope al our students had fun, if your interested in learning about digital photography in NL, check out this PDF file with all possibilities. 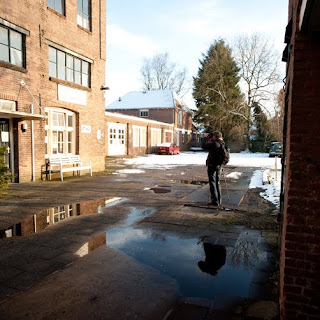 White was our Belcrum neighbourhood: 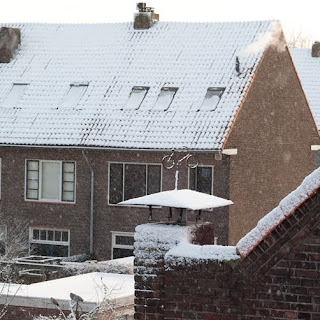 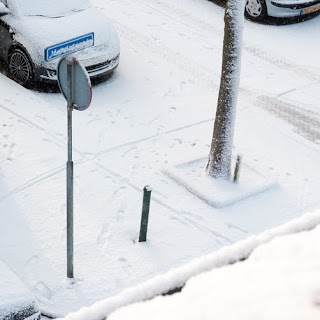 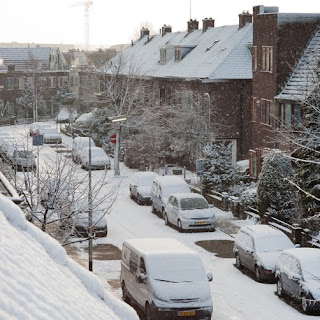