How to take a #selfie 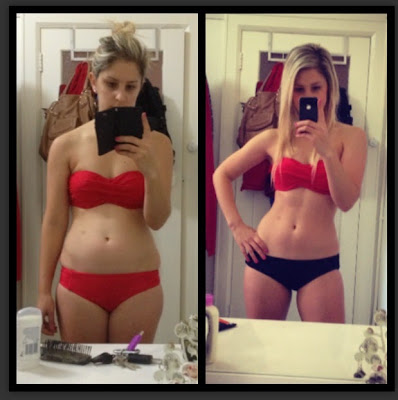 "Check out my transformation! It took me 15 minutes. Wanna know my secret? Well firstly I ditched the phonewallet (fwallet) cause that shit is lame, swapped my bather bottoms to black (cause they're a size bigger & black is slimming),


Smothered on some fake tan, clipped in my hair extensions, stood up a bit taller, sucked in my guts, popped my hip- threw in a skinny arm, stood a bit wider #boxgap, pulled my shoulders back and added a bit of a cheeky/Im so proud of my results smile.


Zoomed in on the before pic- zoomed out on the after & added a filter. Cause filters make everything awesome.


What's my point? Don't be deceived by what you see in magazines & on Instagram.. You never see the dozens of other pics they took that wernt as flattering. Photoshop can make a pig look hotter then Beyonce." 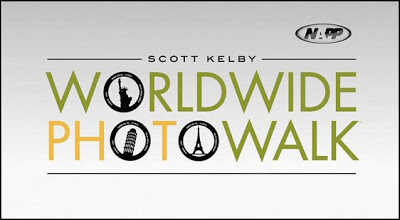 Via Facebook I read a poem 'Cranky Old Man' and wanted to share it.
Looking for the original poem, I stumbled upon the following:
Message circulating via social media and email claims that a touching poem about growing old called "Cranky Old Man" was found in the possessions of an old man who died in the geriatric ward of a nursing home in an Australian country town.

This is an Australian version of several older stories that have circulated in the United States and the UK for many years. The stories attached to this version of the poem are fictional. The scenario described in the message did not happen and the poem was not found in the belongings of an old man in a nursing home as claimed. The poem itself has a long and somewhat obscure history. The original version featured an old woman rather than an old man and is sometimes attributed to English nurse Phyllis McCormack who reportedly penned it in the 1960's. The "old man" version of the poem was apparently adapted from the original by David L. Griffith of Texas and can be seen in its original context on the poet's website.
What a great poem still! And so very suitable to publish on SPIRITUS. "The poem may actually have been written by Phyllis McCormack in 1966, who at the time was working as a nurse in a Scottish hospital."
It's about to SEE another human being. To SEE is all it takes.
Well, being a ZIENer (zien is to see in Dutch), I couldn't agree more!
Crabbit Old Woman

What do you see, nurses what do you see
Are you thinking when you are looking at me
A crabbit old woman, not very wise,
Uncertain of habit, with faraway eyes,
Who dribbles her food and makes no reply
When you say in a loud voice --I do wish you'd try
Who seems not to notice the things that you do
And for ever is losing a stocking or shoe,
Who unresisting or not, lets you do as you will
With bathing and feeding, the long day to fill
Is that what you are thinking, is that what you see,
Then open your eyes, nurses, you're not looking at me.

I'll tell you who I am as I sit here so still,
As I used at your bidding, as I eat at your will,
I am a small child of ten with a father and mother,
Brothers and sisters who love one another,
A young girl of 16 with wings on her feet
Dreaming that soon now a lover she'll meet;
A bride at 20 -- my heart gives a leap,
Remembering the vows that I promised to keep
At 25 now I have young of my own
Who need me to build a secure, happy home;
A women of 30 my young now grow fast,
Bound to each other with ties that should last,
At 40 my young sons have grown and are gone;
But my man's beside me to see I don't mourn;
At 50, once more babies play around my knee.
Again we know children, my loved one me
Dark days are upon me, my husband is dead,
I look at the future, I shudder with dread,
For my young are all rearing young of their own
And I think of the years and the love that I've known.

I'm an old woman now and nature is cruel
'tis her jest to make old age look like a fool.
The body it crumbles, grace and vigor depart,
There is now a stone where once was a heart
But inside this old carcass a young girl still dwells
And now and again my battered heart swells
I remember the joys I remember the pain,
And I'm loving and living life over again.
I think of the years all too few - gone too fast,
And accept the stark fact that nothing can last.

So open your eyes, nurses open and see
Not a crabbit old women look closer - see me.

Yes my sweet grandmother, I SEE you. I see you, hear you, am you. ♥ Everdina Driessen-van Bon, RIP. (she died not long after this photo)
Gepost door Eyespiration - Melanie Rijkers op 10:48 Geen opmerkingen:

Mood boards for wedding photography ...or better not? 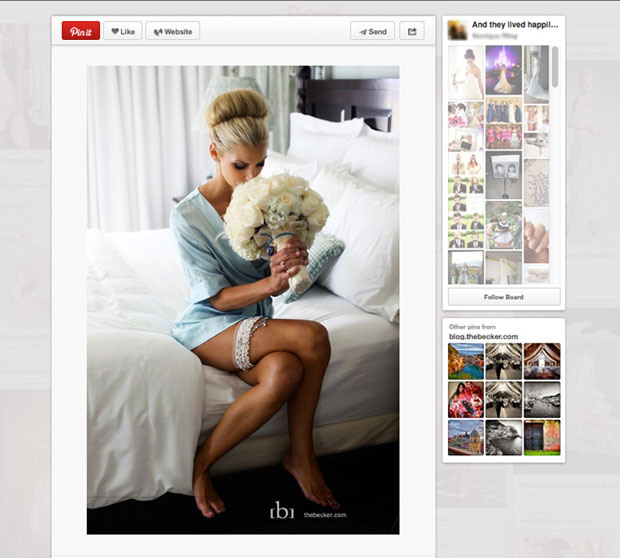 ....It’s incredible how Pinterest has taken the wedding industry by storm. My husband and I have always been, and still are, big supporters of Pinterest. It has been such an incredible tool for our business and has helped so many brides find our work. It can be a great place for brides to gather wedding ideas, color schemes, flowers they love, etc. It wasn’t until recently though, have we started seeing the negative affects of Pinterest on wedding photography.

Pinterest can discourage the creative process, as states above photographers via Petapixel.
Well,
we can and are able to (re) create all #pinterest wedding images, as long as clients pay us for it... and THERE'S the problem... like the bride on the bed mentioned in the article. That's a completely styled moment, like an ad, with no real documentary moment in it, but a well thought concept.
When I make quotes for weddings like this, my clients are shocked. But they do bring in a mood board and yes, then the budget is like those for a commercial shoot in an advertising campaign: multiple the quote of a documentary wedding...
www.Artstudio23.com is willing to shoot any wedding, anywhere in the world, € 1500,- per day + travel expenses. Also if you are really looking for something different, out of the box images. Or perhaps a Trash The Dress shoot afterwards? Been there, done that, multiple times.
We are flexible, out going photographers who are experienced and we will guarantee perfect wedding album photogrpahy. Based in the Netherlands, but we are working world wide.
Gepost door Eyespiration - Melanie Rijkers op 10:56 Geen opmerkingen:

HALF - redhead portraits by MeRy