Son Mees (11) filmed this at the playground of Bosbad Hoeven, with a little help of brother Pim (8). Enjoy the 'middelpuntvliedende kracht' of the sand falling down in the wheel.
Gepost door Eyespiration - Melanie Rijkers op 12:35 Geen opmerkingen:

Grand Theatre in Breda was closed in 2007...I then made this lovely portrait (and now this photobook) of the abandoned cinema. 28 April 2011 there will be a re-opening 'old style' check grandtheatrebreda.nl ...you can now wine & dine there, but no more cinema...

Check out all urbex photos from 2007 in this Flickr album. 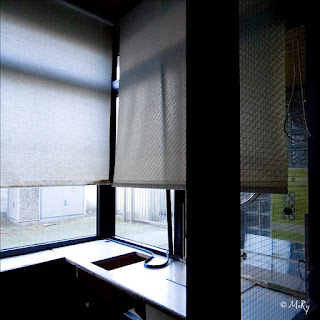 JUMP! for your business 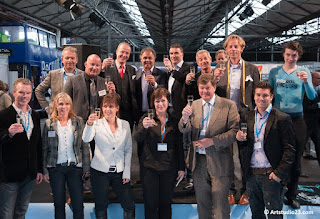 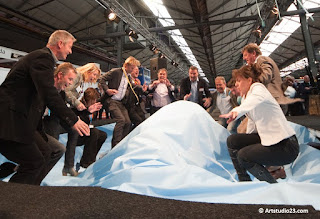 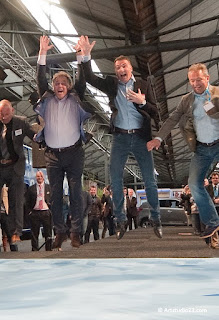 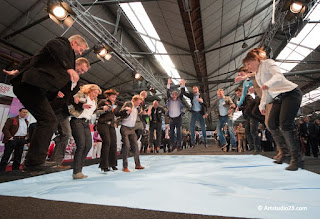 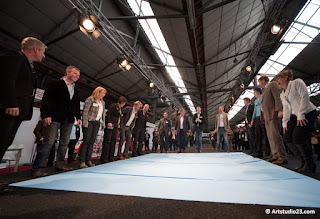 "JUMP for your business" was the opening stunt for the Business Breda meetings 13 & 14 April 2011.
More photos of this business event in my Flickr album.
Gepost door Eyespiration - Melanie Rijkers op 06:33 Geen opmerkingen: 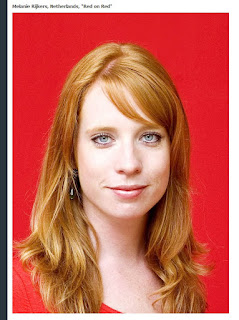 "1,020 series were received for the first screening, and of those 178 passed to the second screening. One winner, 4 runner ups and 29 honorable mentions were awarded, while another 100 series ...were finalists in the second round and will al so be featured in the book Storyteller. Sample of the images of those series are displayed below next to the names of the awardees and finalists. In this occasion we received the series from 44 countries. The first screening has been done by the Artistic and Editorial Team of WPGA while the second round was juried by Julio Hardy, managing director of the WPGA."