The redhead days 2012 are exactly on the same date as in 2007, when I made my famous series Red-On-Red. Coincidence or not, this year's theme is 'by nature' and the dress code = green. Same colour as the very first roodharigendag (redhead day) in Asten, NB, the Netherlands in 2005.
Since 2007 it's been an annual event in my city Breda.

Spring 2007: I shot my first set of Red-On-Red, as I was involved in creating promo and marketing photos to support the 1st redheadday in Breda. My Red-On-Red try out in Rotterdam was successful :))) yes, it works!! Red clothing, red background and...gordeous natural red hair!
So 2 September 2007 I photographed over a 100 redheads @ Electron in Breda. The results were published in my very first Blurb book.

In the years following I was asked to help and so Hans van Nunen and I did Medusa in 2008. In 2009 we were very busy with out own group event, 99+ brides Trash The Dress in Scheveningen. Can't remember if I made any portraits but at least I took some 'snap shots' in the Valkenberg park. To avoid the big crowd I organised another RED! shoot in our new photostudio in Breda, Artstudio23.com at the end of the year.

Models are pleased not to have to wait to get their portrait taken, and TFCD is exactly what they want: for posing they'll receive all files HR on cd, and I am given written permission by the model, to be able to use all portraits online etc.
infraRED was my 3rd book. Using post-production to create infrared photos of natural (ginger) redheads. The analog film sort of showed 'beneith skin' layers, as infrared light has a different point of focus then when using normal light. It goes into the skin, deeper. I asked myself: what if infrared light is used on red hair??

This is what I do. Trying out new ways, things that aren't supposed to be 'done that way' (e.g. never wear red when you are a ginger). Most red hair models are made to pose against nature (green) background, to get the biggest colour contrast, so...I was wondering: why not use only red, and dress them red and make them pose against a red background. Red-On-Red(-On-Red!) :)

Medusa was created to use the (long) hair of the models, to shape it show it pose it! We made the models lay down so we could create new shapes with their beautiful red hair. infraRED was a try to get under the skin of (wreckled) redheads. What happens when all (red) colour's dissapeared?

In 2011 I cooperated with Expo, and held a triple shoot. I am experimenting with analog photography still, and after discovering my Polaroid camera in the attic again, I am also using instant film. The 2011 book is simply RED. 3 photos; 1 digital, 1 analog (cross processed) 1 instant.

For 2012 I've again received a lot of requests, 'aren't you doing something this year????' ...ok...as it's my first lustrum in taking photos of natural redheads, this year is the VERY LAST opportunity to get a MeRy photo as natural red hair model. Walk in 2 September 2012, Huis voor Beeldcultuur, Reigerstraat 16, Breda. 14.00-16.00 h (2-4PM) Dress code: white top/shirt, and optional: red top/shirt.

To all mothers and mothers-to-be: all of your portraits will also be used to help out One minute to stop maternal mortality to support UN's 5th Millenium Development Goal. 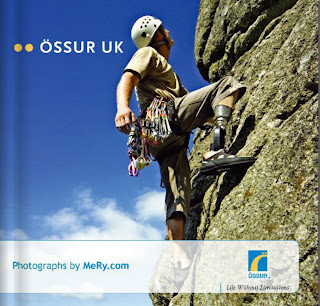 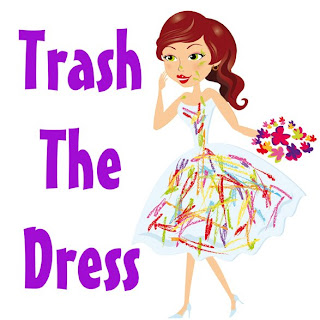 Wanted: bride (and groom?!) for San Francisco TFCD photoshoot. I am an experienced Trash The Dress photographer, and available 10-13 October 2012. info@artstudio23.com or msg me via Facebook Thx! 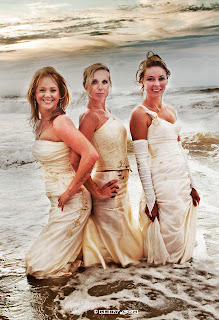 Wanted: bride (and groom?!) for Las Vegas TFCD photoshoot. I am an experienced Trash The Dress photographer, and available 12 or 15 September 2012. info@artstudio23.com or msg me via Facebook Thx!
Gepost door Eyespiration - Melanie Rijkers op 12:41 Geen opmerkingen:

Since 2007 working together with photographer Hans van Nunen: Artstudio23.com 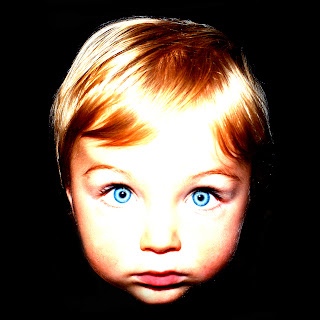 In 2007 Bart Rouwenhorst held the first 'roodharigendag' in Breda, the Netherlands. In 2005 there was a similar, but much smaller event in an art gallery in Asten, where Bart was showing his paintings of red (ginger) women.
When working on promotion photos for the first Breda redheadday, I came up with the idea of Red-On-Red. ​ During the 2007 event five big pieces (90x140 cm) of Red-On-Red art were shown in the Grote Kerk (Cathedral) of Breda, the heart of the annual event ever since.
In the Belcrum I was able to create my own outdoor Red-On-Red studio @ Electron, and over a 100 redheads had their portrait taken 2 September 2007. ​
This e-book is to celebrate the beauty of being blessed with red hair. I am proud that I was one of the Breda artists from the start, who gave people with red hair a reason to be proud, very proud! ​

Red by MeRy/Melanie Rijkers wwwArtstudio23.com | Blurb
3 sets of beautiful redheads! Photos made during the redhead days in Breda 2011. 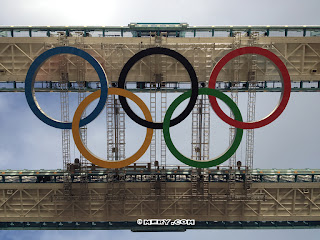 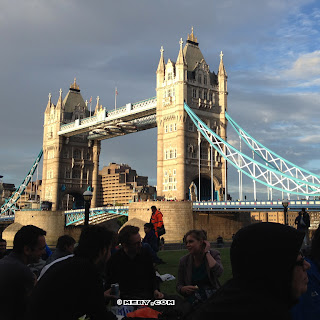 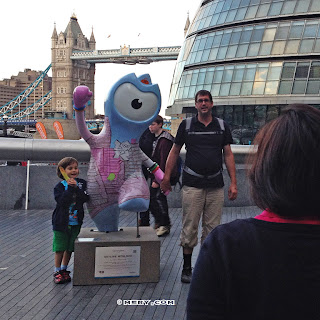 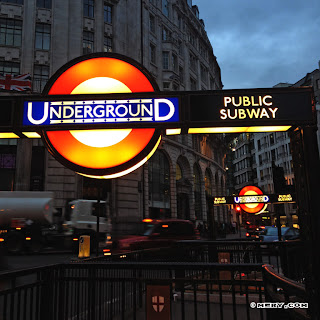 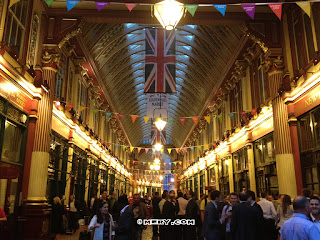 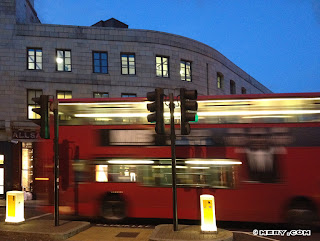 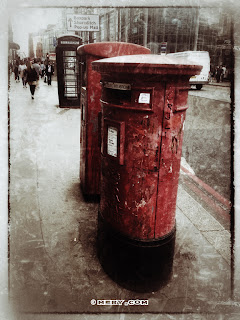 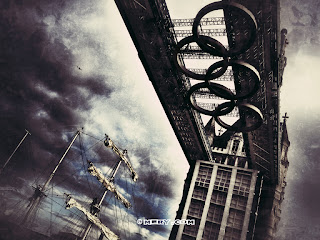 Ships had to pass therefore the Olympic rings were 'up' 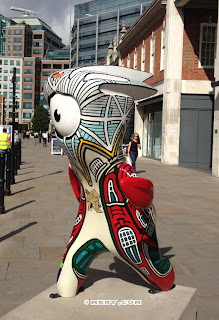 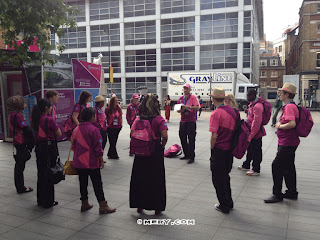 Team Olympics everywhere through the city, to show people their way [Spitalfields Market] 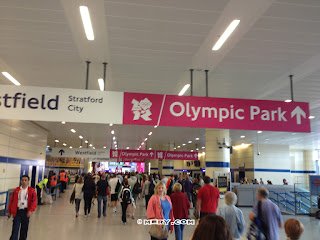 Stratford station, now THE entrance to the Olympic Park 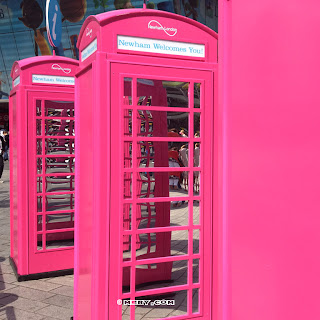 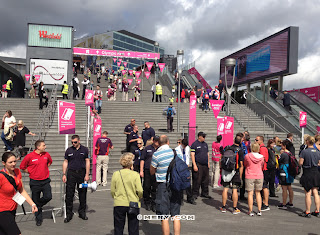 Entrance to the Olympic Park, no one is allowed without a ticket... 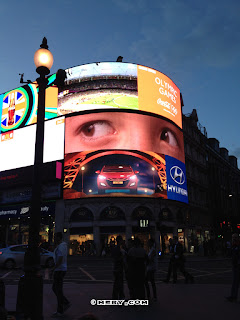 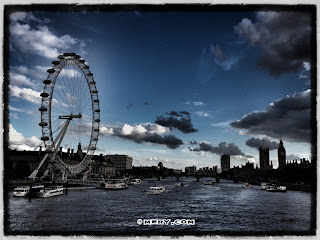 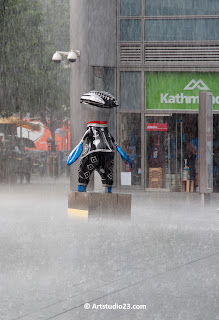 English summer rain... - lucky for us we were invited to the Africa Fashion Week where the environment was warm and colourful:) Olympic logo just outside Old Spitalfields Market, inside there was: 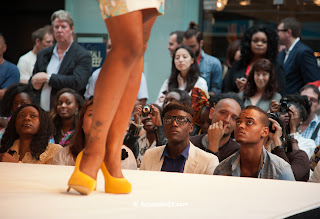 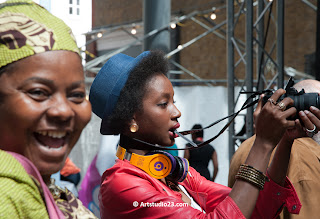 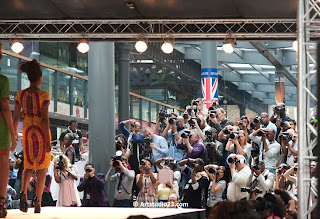 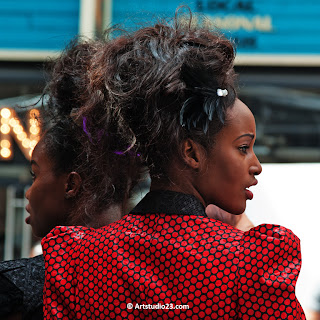 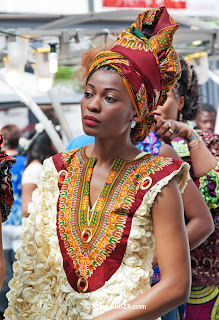 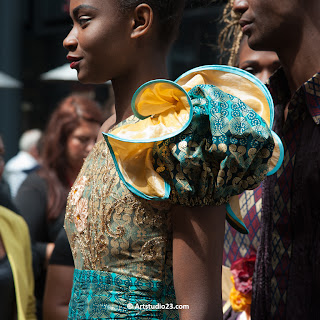 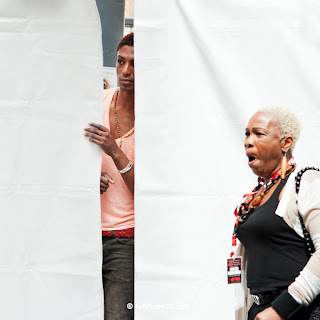